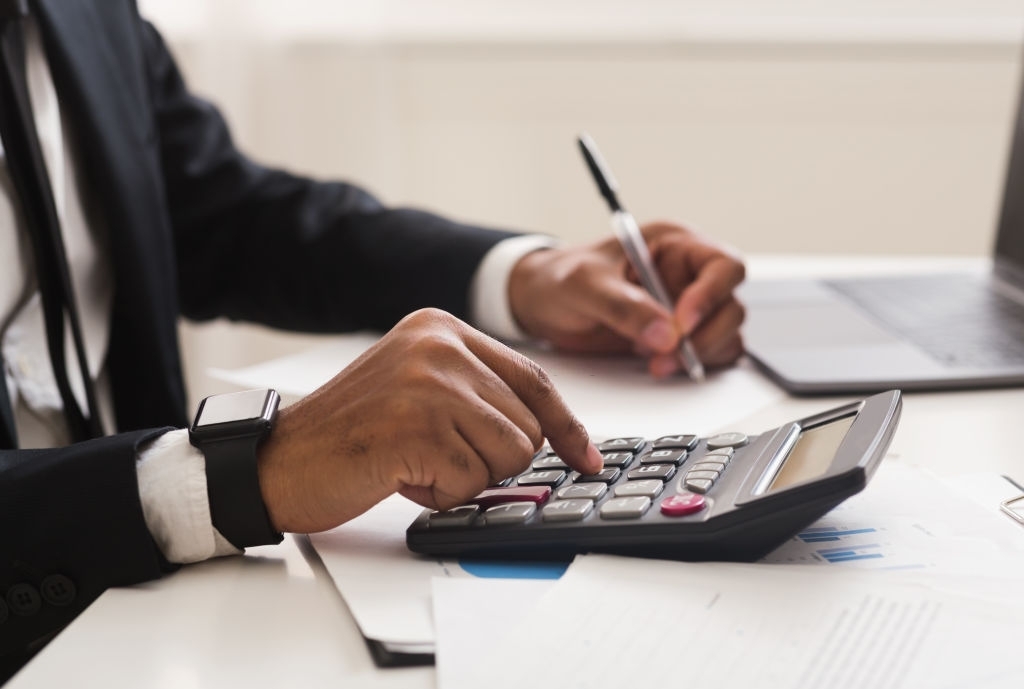 What Is an Ecosystem?

The ecosystem is a system composed of abiotic or biotic elements that work together to form a whole. All biological things are classified as biotic components, whereas non-living objects are classified as abiotic components. As a result, an ecosystem science definition includes an ecological community made up of several populations of species living together in a certain environment. An ecosystem is defined by natural sciences such as ecology and geography as a geographic region where creatures, weather, and topography interact to generate a “bubble of life.” What exactly is an ecosystem in biology? In biology, an ecosystem is defined as a fundamental unit of nature that functions as a whole. Nature is made up of fundamental units termed ecosystems, just as a living creature is made up of cells that operate as structural and functional units of life.

What is the simplest way to define an ecosystem? Any ecosystem consists of a community as well as the surrounding environment. Ecology is the scientific study of the interactions between populations of creatures and their surroundings. It can be studied at the individual, community, group, or ecosystem level. Individual ecology is primarily concerned with the physiology, reproduction, & development of personality organism. Ecology largely focuses with the qualities and numerous elements impacting the population at the population level. Ecology investigates the relationships between populations and community patterns at the community level. Ecology, at the level of an ecosystem, brings them all together to understand how the system works as a whole. As a result, energy flow and nutrient cycles would be more important to an ecosystem ecology than specific species.

An ecosystem’s structure is made up of two primary components: biotic and abiotic components.

Biotic components: All living entities are included in the biotic components. Living creatures may be divided into two categories. Eukaryotes and prokaryotes are the two types of organisms. Eukaryotes are distinguished by the presence of membrane-bound organelles (including a nucleus) within their cells. Prokaryotes, on the other hand, are organisms that lack membrane-bound organelles. Read on to learn more about the distinctions between these two groups. Plants, mammals, fungi, and protists are examples of eukaryotes. Prokaryotes include bacteria and archaea. Each of them now has a role to play in the ecology. Chloroplasts, for example, are light-harvesting organelles found in plants. Then they transform co2 and water from their surroundings into sugar, a biomolecule that may be utilised to create chemical energy (such as ATP). They are known as producers because they are capable of making their own food through photosynthesis. The key customers follow the producers. They feed on the producers while also providing nourishment for the upper echelon of customers (e.g., secondary and tertiary). Consumers are represented by the animals. Creatures that eat plants are known as herbivores, while those which eat other animals are known as carnivores. There are also some who consume both vegetables and animals. Omnivores are animals that eat both plants and animals.

Abiotic components: Every non-living object, such as rocks, soil, minerals, water sources, and the surrounding environment, are considered abiotic components. Abiotic components, like biotic components, play an important role in ecology. Elements and compounds, for instance, are nutrition sources. They are necessary for an organism’s development and metabolism. They not only supply nutrients, but also a location for species to live and grow – a habitat.

The abiotic or biotic components work together as a system, with nutrition cycles and energy fluxes connecting them. Photoautotrophs, for example, provide nutrients and energy to the system. Plants including green algae, for example, are photosynthesising creatures. The photoautotrophs are then consumed by heterotrophs, such as mammals. This allows the energy and nutrients to circulate throughout the system. The decomposers are triggered by the demise of these creatures. This process returns nutrients to the environment, where they can be re-used by organisms. Go to the Ecosystem Processes page for further information. Both biotic or abiotic elements can also impact the ecosystem as environmental (ecological) forces. The biotic factors are those biotic components whose biological activity has an influence on the environment. Non-living substances and physical characteristics of an ecosystem, including such climate, temperature, as well as pH, are considered abiotic variables.

The degree of predation in an ecosystem is an example of a biotic component. Predation activity will most likely rise as the number of predators increases. As a result, their prey’s population density may be reduced dramatically. If its prey is an important species, which means another group of creatures relies on it for survival, then the decrease (or worse, extinction) of these important species might lead to the decline (or worse, annihilation) of the animals that rely on them. Abiotic factors, on the other hand, can control the size as well as density of a species’ community. Acid rain, for example, which is exceptionally acidic precipitation with large amounts of hydrogen ions, can harm the soil (for example, leaching) as well as plants and aquatic creatures that are sensitive to low pH. Abiotic variables include light, salinity, air, soil and platform, and temperature, in addition to pH.

Important question: In a pond ecosystem, the food chain starts with?