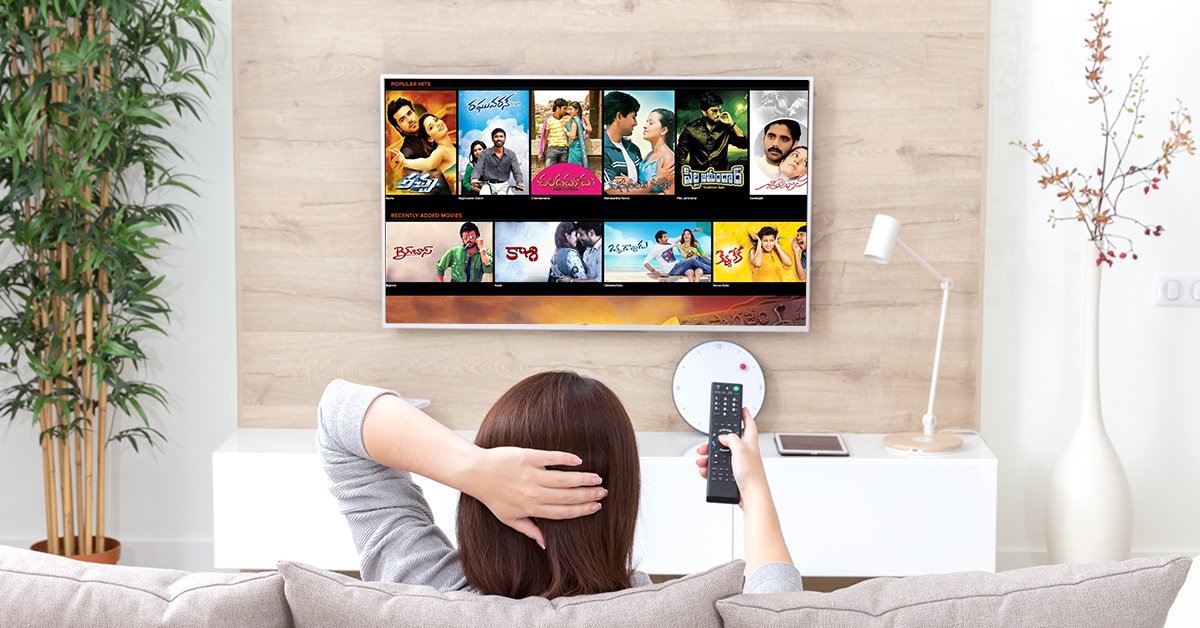 The Indian movie industry is enormous, and you can find many films that will deserve your love, but besides genres, there are films categorized by language. In this article, I am going to talk about Indian Telugu language films, which are one of the most-watched in the entire film industry. Telugu language movies have a massive amount of genres involved in it that makes it even more attractive for film lovers. Telugu Language movies come from very old times. Comedy, Drama, Thriller, Action, Romance films are usually the most likely to win many different film awards. Telugu movies industry has many Golden Old Movies that should be mentioned, and these movies are directed, written, produced, and acted by professional people. If you are new to this great family, you need to know only one thing, just relax you are already in the right place. You can search for the great Telugu old movies online and watch; you have to experience it by yourself to know what I am talking about.

So, that is why I am here. I want to recommend Top 3 Golden Old Telugu Movies that will make you attracted to the Telugu language film industry forever.

Swarnakamalam (English: The Golden Lotus) is released on 15 July 1988. Indian Telugu-language dance film, directed and written by K. Viswanath. In the movie, lead roles have played by Bhanupriya and Venkatesh, while Sharon Lowen had a unique role in Swarnakamalam. KelucharanMohapatra helmed the choreography while Ilaiyaraaja does a soundtrack. The movie was selected at the Indian panorama section of the Asia Pacific Film Festival of India, the 12th International Film Festival and the Ann Arbor Film Festival. The movie won three state Nandi Awards, three Indian Express Awards, and two South Filmfare Awards, with Filmfare Best Film Award and Nandi Award for Best Feature Film.

Sirivennela (The Moonlight) released on 20 May 1986. This Indian Telugu-language romance movie is directed and written by K. Viswanath. The film won Best Male Playback Singer, Nandi Awards for Best Lyrics, Best Supporting Actress and Best Cinematography. The movie was chosen at the Moscow Film Festival, Asia Pacific Film Festival, the International Film Festival of India, and the AISFM Film Festival. Sirivennela was filmed in Kerala and Jaipur. The movie had a cameo of drummer Sivamani and HariprasadChaurasia’s flute performance. The movie was dubbed in Tamil language movie, known as RaagaDevathai.

Mister Pellam or Mr. Pellam (Mr. Wife) released on 5 September 1993. Bapu directs this Telugu language comedy movie while GawaraParthaSarathi produced the movie under the Sri ChamundiChitra banner. In the movie actors, Aamani and Rajendra Prasad played the lead roles while M. M. Keeravani has composed the music for this film. Mister Pellams inspiration is another film, named Mr. Mom, which became a hit at the box office very quickly. Very soon, after the film was released, it won the National Film Award for Best Feature Film in Telugu language movies.