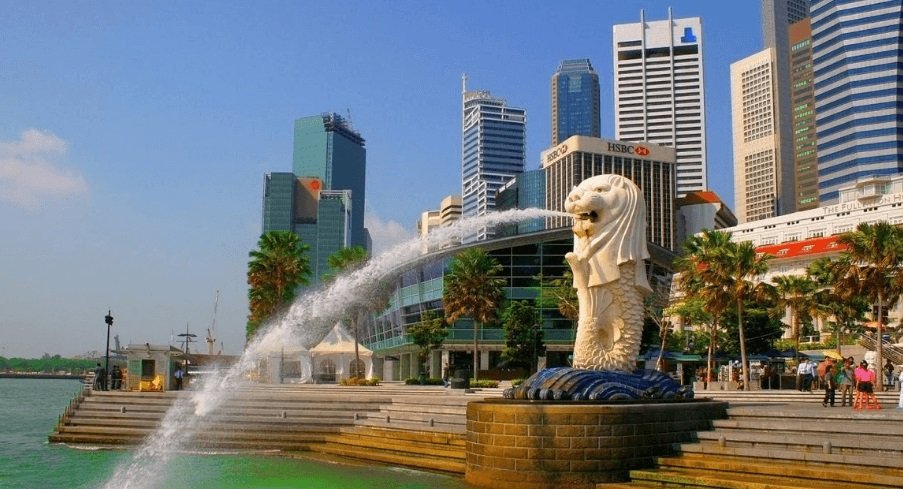 5 attractions in Singapore to visit

Singapore visitors will learn that the city provides more than just shopping malls. If you’re looking for cultural stuff to do here, you will be surprised to know you will be spoiled for choice! Across the island, you’ll find galleries and museums full of world-class artworks and exhibitions, stunning shows, and countless religious attractions. If you are coming here, check out a cheap hotel in Singapore to stay in.

Here are our top five attractions in Singapore you should visit.

This unique-looking performing arts centre is situated on a prime waterfront site. It consists of a 1,000-six hundred-seat concert space which hosts many international acts frequently. The hall is fitted with excellent acoustics for a wide variety of musical events. There is also a theater with a size of two thousand. The theater is built like a horseshoe, host to Singapore’s biggest performing stage for various styles of performances. There is also a recital studio with two hundred and fifty seats, and a theater studio with two hundred and twenty seats.

Beyond the main concert halls, there is also a gallery for decorative arts named the Jendela, which showcases a variety of decorative artworks. Outdoor services include a revolving outdoor theater known as The Edge. There is also the Roof Terrace and the open-air courtyard with alfresco dining, where you can enjoy a wonderful meal and a wonderful view of the sea.

Outside the Esplanade, there are several other mini attractions around as well. First, the three hundred metre Marina Bay coastline, where you can see the beautiful beaches of Marina Bay in a clear display. Accommodations wise, Marina Bay Sands is one of the biggest, if not the biggest, hotel in Singapore. You can also see the Singapore Flyer, the first and only Ferris wheel in the country, At night, you’ll be able to see the dazzling lights of buildings across the Marina Bay district, further boosted by the Helix bridge, the world’s first double helix curved bridge which connects the floating platform and Marina Bay Sands.

This temple is primarily red in colour, and stands out with its stunning Tang Dynasty design. It was developed by a team of local and overseas craftsmen, and a great deal of work has been undertaken to ensure consistency and credibility to Tang Dynasty architecture. There are many sections of the Buddha Tooth Relic Temple and Museum, including the One Hundred Dragons Chamber. The central hall is majestic and adornedwith fifteen feet of Maitreya Buddha, who is accompanied by the “one hundred Buddha” and “one hundred dragons” on the sides of the building.

The Holy Buddha and Tooth Relic Chamber is one of the major attractions of the temple and museum. The chamber contains mainly the enormous hand-painting of Buddha Mandala over a golden stupa. The Maha-prajna-paramita Sutra, a historical Buddhist artefact, is located on the same level as the Depository of Buddhist Texts.

The Asian Civilizations Museum is Singapore’s biggest museum, showing a wide variety of customs, practices and lifestyles of past people in the Southeast Asia region, and is very much part of the country’s heritage. The museum is run by the National Heritage Board.

For a short history, immigrants in last 200 years have carried with them diverse cultures when settling down in Singapore. The  traditions which they pass on till today are a combination of individuality and tradition. It is one of the main aspects that ACM has concentrated on. You can also note that the series on show at ACM includes several antiques highlighting the customs and histories of people from Chinaand different parts of Asia.

One such section of the museum, the Peranakan Museum, located on Armenian Lane, was carefully and painstakingly renovated and dates back to 1910. The Peranakans are a group of people which are the offspring of indigenous Malays and Chinese immigrants in the 17th century. This museum exhibits the rich history of the Peranakans from the Straits and the Indonesian Archipelago.

The Thian Hock Keng Temple is Singapore’s oldest shrine, so it’s a must-see while you’re exploring Chinatown. When the property was restored recently, this temple became an icon with believers. In the early days of Singapore, new Chinese settlers will frequent Thian Hock Keng temple as soon as their boats arrived in Singapore. Here, they gave offerings to the patron goddess of the temple to pray forva good working life in Singapore. In the temple, it is recommended to get a local Singapore guide and explain random things you might not notice. For instance, find out why a vertical wooden board is put over the front entrance of the temple, and find out which of the two guardian lions (statues) is male and which one is female.

Singapore is a nation with a unique history, founded on the scaffolding of diverse customs and beliefs. If you want to visit Singapore, you would be astounded by the fascinating juxtaposition between historical and current cultures, traditional and young attractions, and so on. Travelling to Singapore is, without a doubt, a spectacular and memorable experience for visitors from all over the world!