BREAKING   /
YOU ARE HERE:Home » Sports » Know the Offensive Tactics in Boxing
Sports

Know the Offensive Tactics in Boxing

The aggressive punches boxers throw at each other make boxing an exciting thing to watch. You will surely agree that offensiveness is what makes boxing beautiful.

If you aspire to become a good boxer, then you must familiarize yourself with the offensive techniques at the very first place. You should know that offensiveness is somewhat more than throwing punches. You need to figure out the right offensive technique according to the situation.

Here we outline a few of the offensive tactics you can execute after you join the boxing gym:

You should defend yourself before you attack your opponent. Protecting yourself is very important to keep your body out of harm and keep it in action. Keep in mind that defense is the key to the offense. And the key to fight aggressively is not the traditional defense but an aggressive defense. You should make sure that you are aggressive with your defense. But, you also make sure to stay within a range to avoid your opponent’s punches.

The Jab is an aggressive method against your opponent. It is the fastest, longest and safest punch.

When you are within the punching range, look out for counter-punching opportunities. It is one of the best ways of going from defense to offense. When your opponent throws a punch out of place or loses his footing, hit him. Counter punches will take the momentum off your opponent.

Do not just throw punches after punches. Mix your attacks. If you start with a jab, follow with a cross or vice versa. Mixing your attacks can put your opponent to confusion.

While you punch your opponent, you should be wary of the counter punches of your opponent. Move your head and body out of the danger zone by using your reflexes. Your opponent will find it difficult to counter-attack you.

When you see your opponent is on the defensive, repeatedly hit him powerfully. Your opponent will be physically as well as mentally beaten. Power is a great offensive tactic for you to use against your opponent.

Offensive tactics are not the only excitement boxing has to offer. There is a slew of associated benefits too.

Please go through the infographic in this post to know all the boxing benefits.

Destigmatizing Use of CBD

Concussions after a car accident

Without money, you would be left deprived of many things 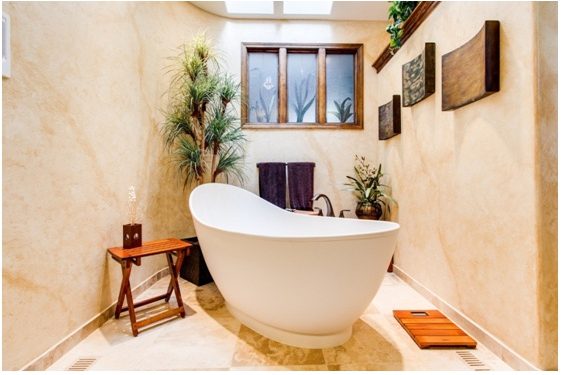 Features You Should Look for When Shopping for a Bathtub

The number of sizes, colours, shapes, materials, and bathtub styles can make it difficult for you to decide which one to purchase. The price range varies as well. The cost of installation will add an average of £450 to £800 to the bath price and the installation price goes higher …

Features You Should Look for When Shopping for a Bathtub