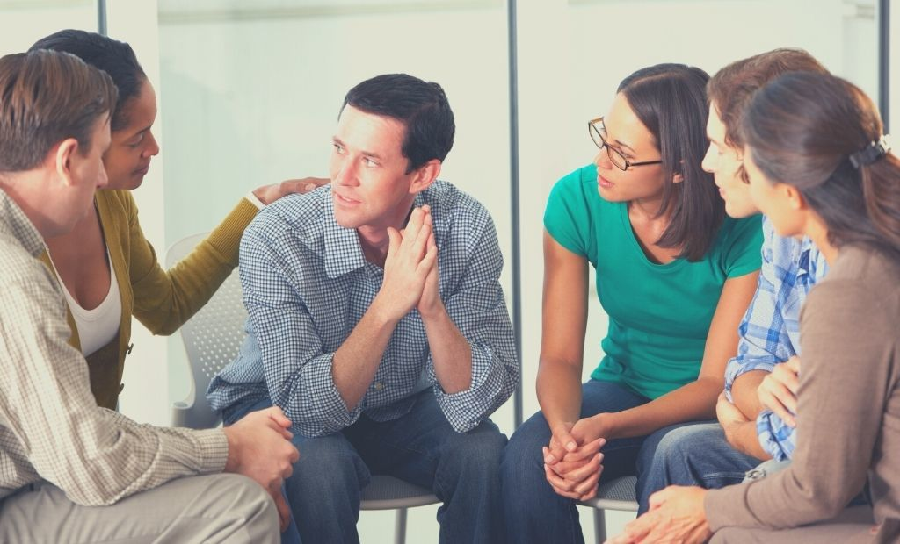 What Is Group Therapy and Why Is It Beneficial?

A physician by the name of J. H. Pratt is widely credited with starting group therapy to raise awareness of tuberculosis treatment. As a result of members sharing experiences, Pratt found that members of the groups benefitted emotionally. As time went on, Pratt called his meetings group psychotherapy meetings. As a result of the group treatment of combat veterans after World War II and the subsequent discovery that these sessions had specific benefits, group psychotherapy became widely utilized.In general, group therapy is defined as when one or more than one therapist is treating several patients simultaneously. There may be more than one therapist in a group; in this case, there are usually only two therapists addressing the group at one time. Depending on the type of group therapy used, the size of the group can vary. An example of this is couple’s therapy, which is a specialized group therapy geared toward lovers. However, some types of groups, such as substance misuse groups, may have as many as 10-12 participants in a single session. According to researchers studying the effectiveness of group therapy, there should be somewhere between six and twelve people in a group, but some groups have even more people.

Taking part in a group treatment program has many benefits. The benefits include:

The following are some of the benefits associated with group therapy;

The benefits of group therapy are plentiful for those who are reluctant to express their feelings, perceived flaws, etc.By learning from others’ successful practices, group therapy participants can learn how to tackle similar challenges.

Now Is the Time to Seek Help

There are many treatment options available today, so finding the right one might be difficult. Skyward Therapy Center, on the other hand, can assist you or a loved one in locating treatment. For further information, please contact Skyward Treatment Center.