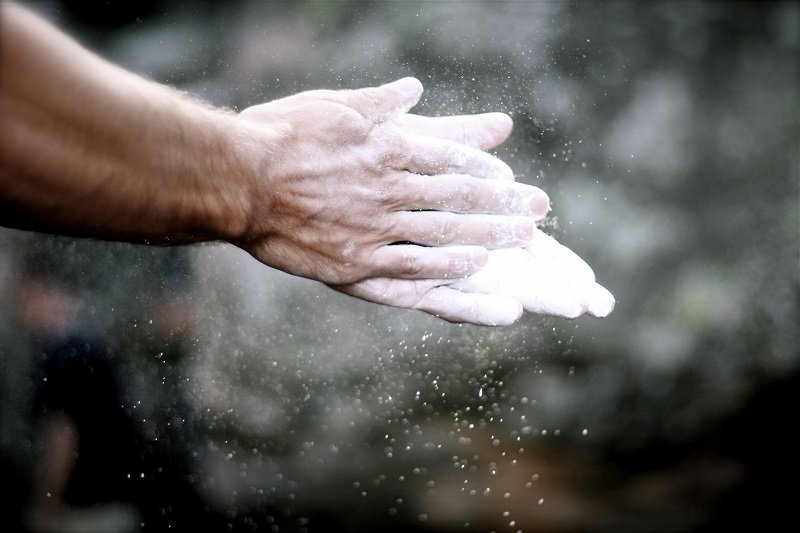 The safety of chalk dust is more complicated than one may initially expect. Firstly, the constituent parts are non-toxic and therefore are not a hazard if swallowed. However, prolonged exposure to the dust produced by chalk can build up in the lungs and wider respiration system. 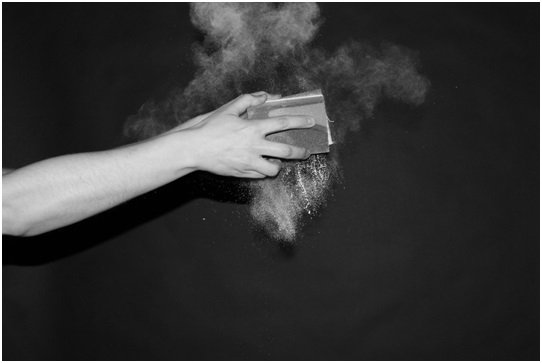 Chalk dust is produced when used for writing on blackboards. The roughness of the board breaks tiny particles off the chalk and this dust will fall to the ground or any surrounding surfaces. Blackboards are normally in use in educational environments so it is often teachers or students who can suffer long term effects.

When chalk dust is breathed in it can become trapped in mucus within the respiratory system. If only small quantities of the dust is inhaled then it is not normally a problem as healthy people will be able to cough it out. However, any exposure can be a risk for somebody with a chronic condition such as asthma. Increasingly students with such conditions will sit further away from a chalkboard and there tends to be more rigorous and regular cleaning of dust prone areas (such as the board erasers and chalk trays).

More recently a new dustless chalk has been created, which forms less and heavier dust particles that will fall to the nearest surface instead of being airborne. Unfortunately,particles can still accumulate and cause issues elsewhere. For some educators it seems chalk is difficult to give up, as discussed in this article in The Guardian. 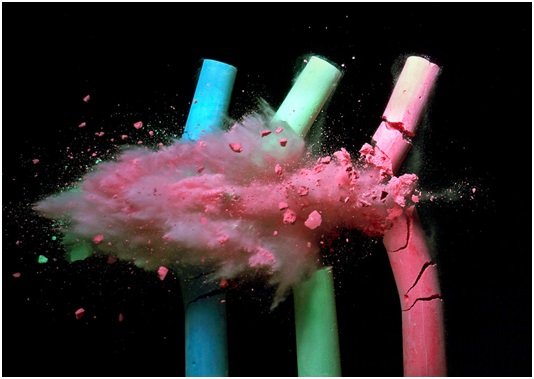 There is not merely a health concern associated with chalk use. Computers and other items in a classroom may suck dust particles in and if it accumulates on the inner electronics it could cause the item to overheat or even irreparably damage the sensitive inner workings.

There are a significant number of organisations for occupational safety throughout the world that consider chalk dust a hazard. There are certain precaution that can be put in place such as wearing a mask, using the dustless chalk or installing a whiteboard. There are also some impressive dust extraction services and techniques where chalk use is unavoidable. Such systems will often use ductwork parts such as those available from https://www.dustspares.co.uk/ductwork-parts/.

With such good alternatives or systems of extraction available the issues associated with chalk use should be increasingly part of our past.