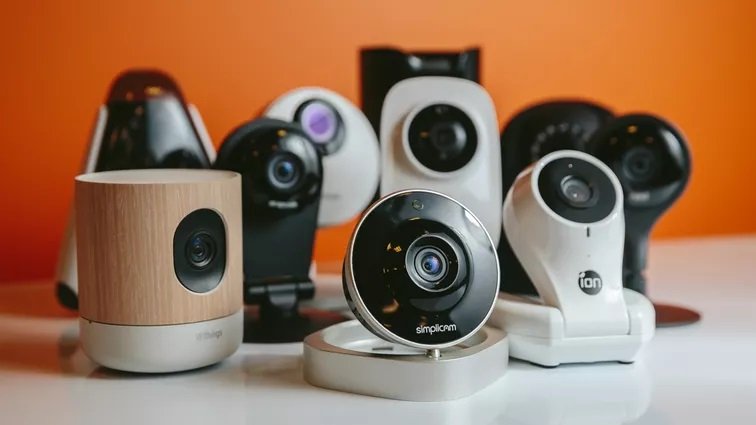 How to Determine Whether Your Surveillance System is Hacked?

It is often confusing to determine whether or not a specific CCTV or other surveillance systems are under the threat of cyberattack or are already hacked. It is normally difficult to know if somebody is watching you through your own CCTV camera without your knowledge because most CCTV surveillance users never imagine that somebody can do that to them. Many CCTV surveillance users finally come to know that their cameras hacked and they are watched by somebody through their own CTV surveillance systems. The disaster commonly happens when the users see themselves in the internet, but by that time everything is lost. Therefore, it is though easy to hook a CCTV camera and ultimately monitor the status and situations, it is also, on the other hand, easier to hack your CCTV surveillance and expose all your personal and sensitive data in the internet.

Nowadays it is a very common fact that hackers get into the system of your CCTV surveillance and pick up the system, what you and your activities and either exploit you or expose you by broadcasting your CCTV footages which you or your CCTV camera has been recording. Eventually, you will not only be watched by hackers but by thousands and millions of people around the world. Therefore, in order to avoid this disgrace and awkward situation, you need to capacitate yourself with adequate information about your CCTV surveillance system, their operational mechanisms, their cybersecurity vulnerabilities, and importantly, on the indicators when they are hacked.

The security cameras, as well as the entire surveillance systems, can be hacked due to several reasons or limitations such as weak usernames and passwords, lack of primary security features etc. However, once hacked, your baby monitor along with the camera will have strange noises. You need to regularly or constantly check for any unnatural and strange sounds from your CCTV camera and baby monitor in order to ensure that they are safe or hacked. Similarly, another strong indicator of your surveillance being hacked is from the movement of your CCTV camera.