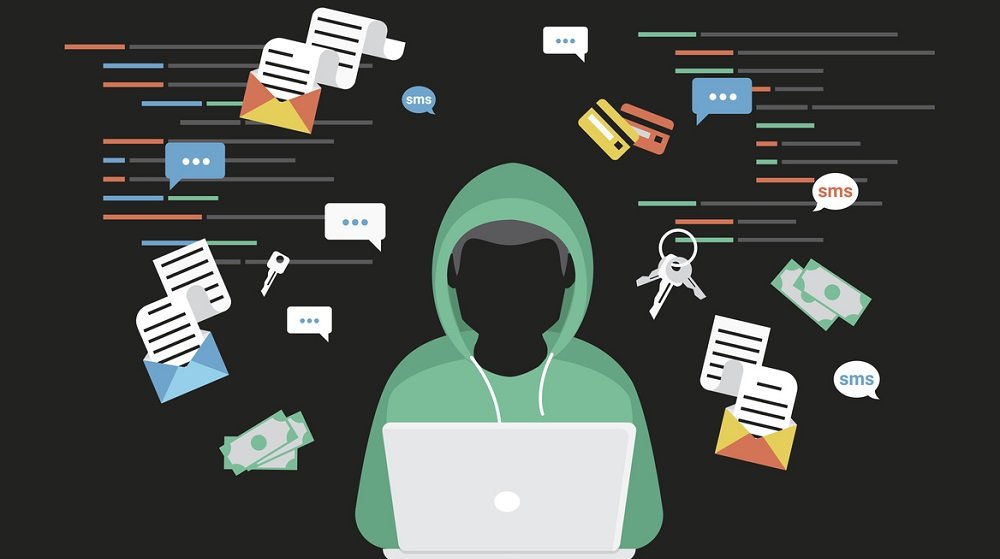 Effective Roadmap Strategies To Mitigate Security Threats Of All Kinds

Contrary to the belief that cyberspace has become safer, it has become more vulnerable. Statistically speaking, the number of businesses and individuals falling prey to phishing and virus threats is on a constant rise. It doesn’t mean that the cybersecurity methods are incompetent, instead, it indicates that they are either not implemented properly and timely or are not prioritized. Only if you’re an aware individual or someone who has suffered the damage caused by hackers that you’ll understand the relevance of cybersecurity.

Estimates and surveys released by experts indicated that the retail sector in the Asia-Pacific region is the most vulnerable target. The disturbing reports from a survey in 2017 reveal that 18% of financial departments in the retail sector suffered losses due to hacking.

However, a security breach is a global problem, not regional. If you’re willing to invest in different methods to reduce phishing and malware attacks to safeguard your assets, then you must invest in the right areas. The best ways to do so are given below.

The size and requirement of different businesses differ. Thus, you must be able to determine which areas are the least guarded and weakest in your business infrastructure. Strengthen the security layers to guard the weak zones in order to safeguard your company from hackers.

Malware protection strategies should be effective. Some of the best ones include the following.

You must also put emphasis on educating your employees about the dangers of malware and phishing threats. Encourage them to not click on flagged or fishy websites and links whether as a part of an email attachment.

Phishing emails are laced with malicious links that may contain harmful malware like ransomware. Thus, use updated antivirus software that can warn against suspicious attachments that contain viruses like a trojan horse or any other kind of threat. It also reduces the risk of spear phishing attacks.

The worst kinds of passwords are the ones that contain repetitive last digits like, 123 or 1234, and so on. Instead, focus on building something that is long – longer than 12 characters – and strong – a mixture of letters, uppercase and lowercase alphabets, numbers, and symbols.