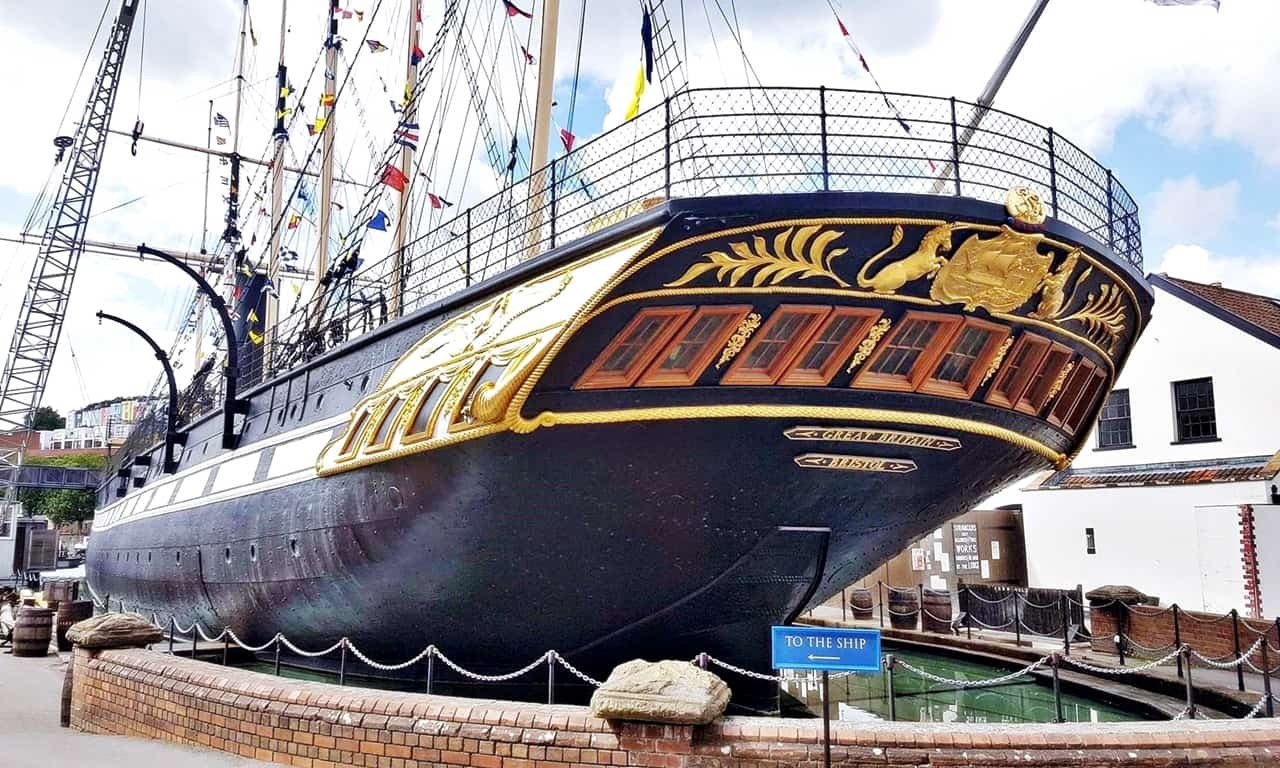 Isambard Kingdom Brunel was one of Britain’s greatest engineers. During the mid-19th century he designed many of the country’s most important feats of architectural engineering, especially in the world of railways. There is so much history in the UK where ever you look and if your into old antique transportation then why not go on a Tank Driving day through sites like https://www.armourgeddon.co.uk.   Much of his work is still in place in and around the south-west of Britain, and there’s no finer city to base yourself in to explore a number of top Brunel sites than Bristol. Read on for the best examples of Brunel’s work within easy access of Bristol. 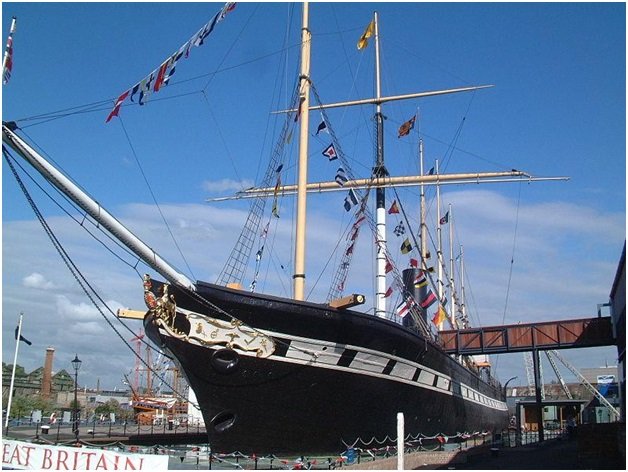 When it was finished in 1840 as the terminus for the Great Western Line, it was the largest single-span building that had ever been constructed. The station remains beautiful to look at both inside and out.

2. Box Tunnel, Between Bath and Chippenham

When this tunnel was constructed in 1841, it was the longest tunnel in the world at nearly 3000 metres in length. Today you can access it from Bristol quite easily by catching a train from Temple Meads Station and going directly through the tunnel itself. Don’t miss the western portal, which has been designed more ornately than the eastern one in a Grand Classical style.

The SS Great Britain was first launched from Bristol in 1841. The ship is noted as being the first iron-hulled liner to cross the Atlantic. The ship went out of use and was sadly left to ruins in the Falklands. In the 1970s, however, she was brought back to her place of birth and has been lovingly restored.

For this one you won’t have to leave the city either. Clifton Suspension Bridge is one of Isambard Kingdom Brunel’s most famous structures – so much so that many historians argue it wasn’t even his design. Despite this, it’s still worth visiting, which you’ll realise as soon as you view the iconic suspension bridge that joins the two sides of the Avon Gorge.

As you can see, Bristol is the perfect place to get a taste of Brunel’s amazing influence on Britain. Further highlights around the UK include the Thames Tunnel, Hungerford Bridge and Paddington Station.