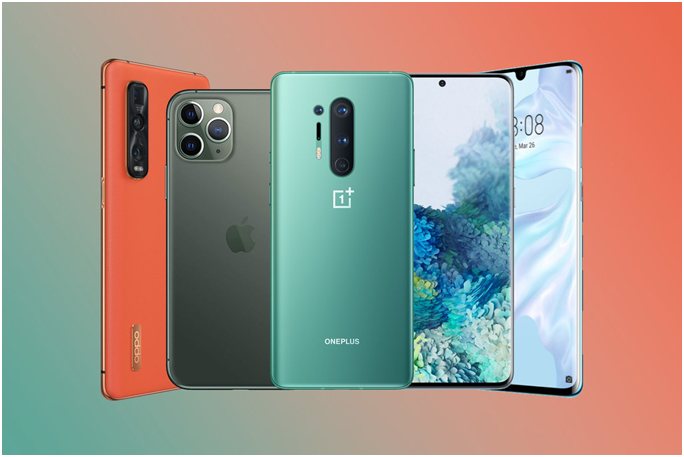 A Four Figure Upgrade; Worth It?

The world of tech continues to move at an increasingly quick pace, whilst some years and new offerings may really push the bar higher and offer bigger and better features, more often than not the changes are small and incremental. It starts to beg the question, with newer devices costing well in to the four-figure area, are these smaller upgrades worth the huge figure, or is it worth holding on to older devices for longer periods of time?

There is some change being seen here as it is now more common to hold on to an old device for a couple of years as the upgrade cycle has become harder to keep up with – newer flagship devices from Apple and Samsung are starting to close in on the $1,500 mark but with only small upgrades to features that may not be used by everyone – the next big changes that are likely to be seen in these flagships may come to battery performance and battery life, but neither have hinted that this change could be close by.

Our daily uses of our devices have also evolved over time too where the upgrade may not hold as much value either – gaming may be a perfect example to use, the past few years have seen a huge uptick in mobile gaming through genres such as mobile betting here despite adjustments to platforms such as Gamstop aimed at slowing the growth, but many of these titles perform just as well on an old device as they do on a new device and so upgrading isn’t worth the change here, similarly with video streaming and media sharing, all are the same on older devices and new devices. Is it worth paying over $1,000 to see no performance increase? For most it isn’t.

There have been benefits from the change however – the newest devices are already equipped with the tools needed to utilise 5G when that becomes available on a wider scale, and many also utilise features that may become common down the road with faster and more powerful displays that can utilise 120Hz and other features – if you’re looking to be the first to test cutting edge features and see what may be available in the near future, then it may be a little easier to justify and eat the cost year after year.

There seems to be little reason for the manufacturers to change either, whilst there is a small movement happening of many holding on to devices, there are still just as many willing to fork over for the big upgrades, and gradually phasing out old devices by denying software updates means everyone will have to make the jump and upgrade eventually – it will just depend on how soon that happens. The latest releases over the past few years have largely felt uninspired which may be why it has become difficult to justify change, and potential future options could bring much more excitement in to the space and ignite passion for change once again.