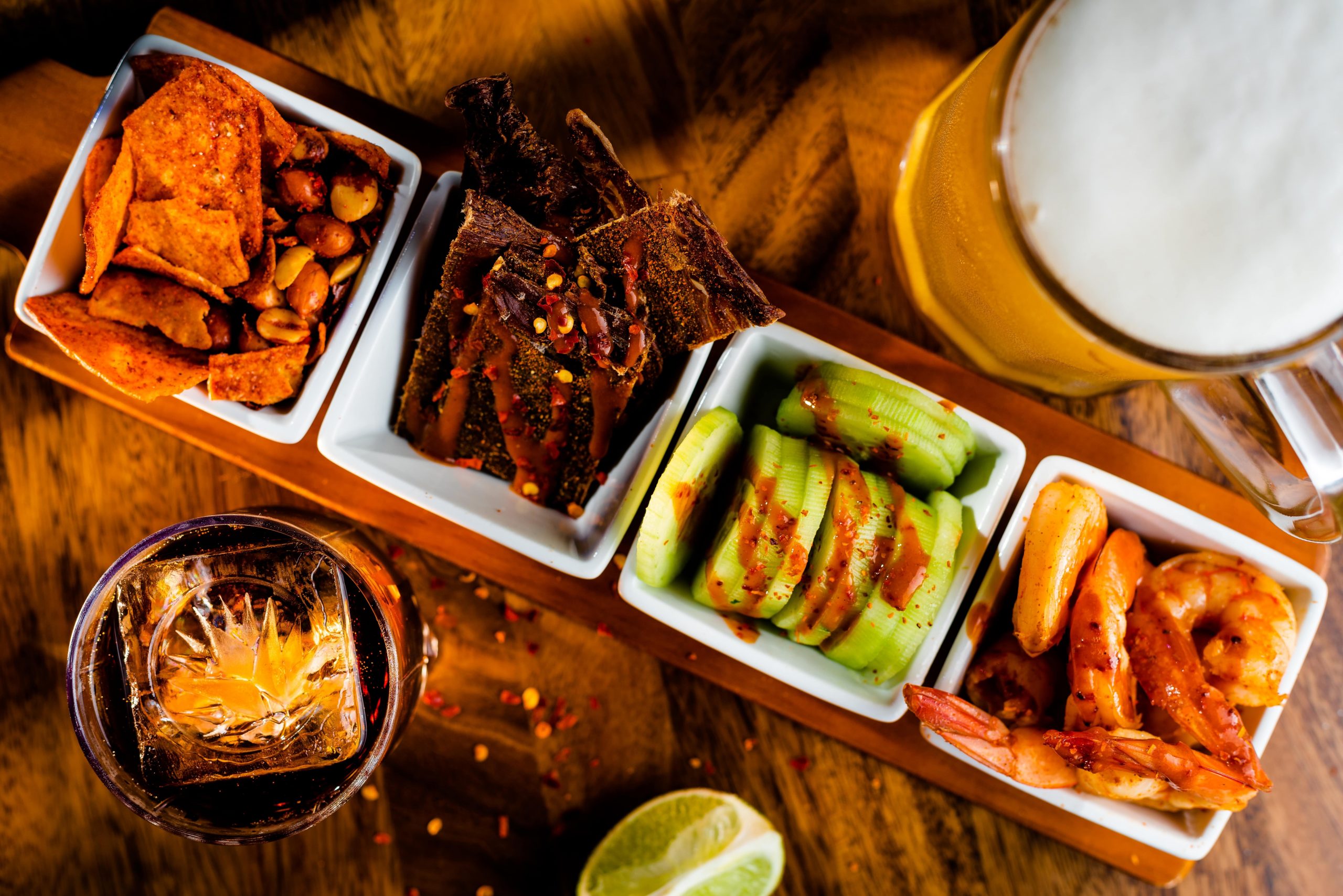 6 Traditional Snack Foods And Their Origins

We take a lot for granted in this day and age. So much of our food comes off a fully automated production line, dropped into sealed packages and then shoved in our gobs. We never spare a thought for how it came into being back in the days before sophisticated factory machinery scaled everything up to fill mass markets. But even the humblest and most ubiquitous of snack foods will have a rich and interesting history behind them if you go back far enough.

In this blog we’re going to take a look at six popular snack foods and how they originated. WARNING: you’d better get some snacks ready because you’ll definitely end up a little peckish by the end!

By far the most popular snack food on the planet. It doesn’t matter where in the world you are, every culture has its own take on the humble potato chip.

There seems to be some contention over whether Great Britain or the United States is responsible for the chip, but the earliest documented evidence is in William Kitchiner’s book The Cook’s Oracle, published in 1817 in the UK. In it, he instructs the reader to cut potatoes in shavings round and round, as you would peel a lemon; dry them well in a clean cloth and fry them in lard or dripping.

To begin with, potatoes were cooked in restaurants or made by street vendors where they were stored in barrels. As the 20th century rolled around, industrialised food production led to the chip becoming the snack powerhouse that it is today.

Another snack with contentious claims about its origin, all coming from within Europe several centuries ago. The Italians claim it was a monk, the French claim they were invented in a monastery, but one thing we definitely know is that they are most tied in with German culture. The word “pretzel” is German, after all.

Pretzels are a type of bread where the dough is shaped like a knot. Salt is the most common seasoning for pretzels, complementing the washing soda or lye treatment that gives pretzels their traditional brown skin and flavour during the baking process.

They come in various forms. Most people are probably familiar with the small crunchy packaged snack, but if you go to Germany and have a traditional pretzel, you’ll find that they can also be big, soft and doughy. A nice, fresh, salty German pretzel washed down with a cold stein of hefeweizen is a treat that everybody should enjoy once in their life.

Salted peanuts are one of the earliest processed snack foods. During the late 19th century, peanuts were sold as freshly roasted snacks at circuses, fairs, sporting events, and by street vendors. This snack has been enjoyed around the world, with North and South America, Asia and Africa all enjoying peanuts as part of their culinary story.

The most popular salted peanuts are salted in the shell, but consumers also enjoy salted peanuts with new flavours like honey-coated or chilli and lime.

This dried meat originated in Southern African countries including South Africa, Zimbabwe, Malawi, Namibia, Botswana and Zambia. Meat preservation dates back thousands of years so it’s hard to say exactly when biltong was first created. Most likely it was a process of evolution.

Biltong is made by marinading cuts of meat in a brine or vinegar solution. It is then hung out to dry over several days with the marinade helping to keep the meat from spoiling. Once sufficiently dried, the meat is then cut into pieces. The result is a dried piece of meat with a lovely soft chew. Beef biltong is the most popular form of this snack, but some enjoy game meats such as ostrich or kudu—even lamb biltong!

This popular Indian snack mix consists of a variable mixture of spicy dried ingredients, such as fried lentils, peanuts, chickpeas, chickpea flour ganthiya, corn, vegetable oil, puffed rice, fried onion and curry leaves. The mix is usually flavoured with salt and a blend of spices that may include coriander and mustard seed.

Sometimes dried fruit is added to the mix to give an unusual but absolutely delicious sweet and savoury flavour.

Corn was domesticated about 10,000 years ago in what is now Mexico. Archaeologists discovered that people have known about popcorn for thousands of years, with fossil evidence from Peru suggesting that corn was popped as early as 4,700 BC. It turns out popcorn existed long before the movies!

More recently, popcorn was popularised on the east coast of the U.S in the 19th century when it was cooked on stove tops by hand. It’s hard to imagine how arduous it was back in those days to produce a box of popcorn the size of what we now get in the cinemas.

Popcorn is surprisingly healthy as a snack as it is low in calories, however, we all agree that it’s best when doused in butter and salt. So maybe don’t look to popcorn for your next miracle weight loss cure!

Now that you know a little about the history of some of your favourite snacks, maybe spare a thought for the brave pioneers who had to make them by hand back in the old days.

Right, now that we’ve discussed the history of our favourite snacks…who brought something to nibble on!?