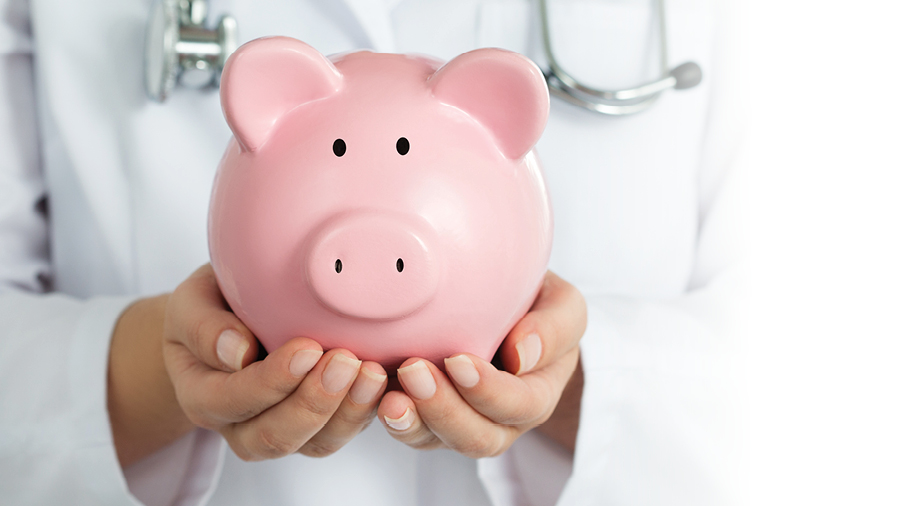 Early Critical Illness Insurance helps in reviewing what a Critical Illness plan does. When you are diagnosed with the critical illness covered by the plan, you get a payout that you can utilize to cover the living expenses and the treatments. This payout is the fixed amount that is given as a lump sum.

To get the payouts, your diagnosed illness needs to meet the requirement of the plan’s definition. The regular Critical plans only offer the payouts on the illness diagnosed at the ultimate stage. With this kind of plan, you will receive the payouts if you got to be diagnosed with stage 4 colorectal cancer but not in stage 0 and 1.

This is the situation where early-stage Critical illness comes into focus. It covers the gap where you can get diagnosed with a critical illness beyond the stage defined by the traditional plans. It can be a rider plan to the existing Critical illness plan or a standalone plan.

Early critical illness insurance coverage gives a payout while you get diagnosed during the major illness’s early stage. As the early screening becomes more advanced and even accessible, you will get coverage for medical fees that are focused on recovery without worrying about the expenses by this type of insurance.

The early illness insurance plan covers the income of years. The plan is enough to cover the treatment costs and compensate for the cost of income while you recover.

Early CI plans are not for everyone. So, the below mentioned are some cases that show the early CI insurance plans are not applicable:

The early-stage of the CI Plan requires more treatment coverage. As such, the early-stage CI premiums become more expensive compared to the regular critical plans, especially if you choose multi-pay plans. Consider the costs and make sure that you can afford the premium over a long period of time.

It has been shown that lung, breast, and prostate cancer are the main types of cancer among most men and women in Singapore. Check the family’s medical history for the relatives who suffered from the cancers or any extended term illness. If you find it a family-based disease, then you have the chance to get the same. If you are concerned about these kinds of diseases, you can get a critical illness plan to cover the disease’s early stages.

If you have your loved ones depending on your earning, you can have the early-stage CI plan to ensure that their requirements get fulfilled while you recover from the illness.

Factors to consider while looking for Early Stage CI Plans

While selecting the early stage CI plans, focus on the mention factors:

In general, the waiting period is around 90days for some specific critical illness from the duration the CI plan starts and until you make any claim. If you get the early-stage diagnosis during the waiting period, you will not be eligible for the payout.

Some early-stage CI plans offer a single payout, which means it won’t cover the illness again. It is very tough to get re-insured if you have a cancer diagnosis. You can consider multi-pay plans for different critical illnesses.

Some insurance companies provide the foreign domestic worker insurance plan as a package of plans that meets the new requirements as per the guidelines set by the Ministry of Manpower. There are even different insurance benefits that offer you and the domestic worker you’ve hired.

Medical Insurance for the Helper

You need to buy medical insurance with the coverage of at least an amount $60,000 per year for the day surgery and inpatient care for the helper staying in Singapore.

Many domestic home insurance policies may be adversely affected when you switch to home-based employment, so you must check to see how your work might alter your cover.

How to consider plans for the helpers?

Domestic workers face three main issues that are likely to increase the risk levels to their homes. The first being the business equipment you keep at your property, the second being the people who visit your property because of your job, and the third being the nature of your employment itself.

Domestic workers include individuals employed by a private household or an employer in the healthcare industry hired to work in a private home. They can either be responsible for assisting, feeding, or dressing a child, supervising, and helping the elderly or individuals with mental or physical handicaps.

With these insurance plans, you will be able to receive some more benefits. The Accidental Death Insurance and the Term Life are already included, unlike other companies wherein this is a different policy. Aside from these, the benefits not usually covered by health insurance are included, such as legal services.

The Foreign domestic worker Insurance Services are better than traditional health insurance regarding the benefits and the price.

Many Foreign domestic worker Insurance guidelines can be adversely affected. At the same time, you turn to domestic-based employment, so it’s far critical to look at how your works may regulate your cover.

Foreign domestic workers are hired through a personal household or a corporation within the healthcare industry, employed to work in a personal domestic. They can both be accountable for assisting, feeding, or dressing a child, supervising, and supporting the elderly or people with intellectual.