BREAKING   /
YOU ARE HERE:Home » Finance » It’s Time for Silver To Shine
Finance

It’s Time for Silver To Shine

It’s Time for Silver To Shine

Sell gold for cash are almost everywhere. You can’t turn a corner without coming across a sign that says we want your gold! What about Silver?

For the longest time silver has been treated as gold’s poorer cousin. These two metals have distinct similarities, however gold has been the most sought-after of the two and is priced considerably higher than silver.

Like gold, silver is used to make bullion products such as bars and coins. There might be more silver in the world than gold, silver is less natively abundant like gold. This precious metal has been around since antiquity and has a long history of being used as money, however these days the bulk of silver is used for industrial applications. It has over a thousand uses in various industries. For instance, it is used extensively in the electronics industry because of its superconductivity property. It is also used in medical applications, military applications and many other industries. This precious metal isn’t called “indispensable” for nothing.

Interestingly enough, 95% of the metal used in the electronics industry is not recovered. Even though there are businesses to sell and to buy silver bullion are many, they don’t make as much noise about their services as scrap gold dealers do. However that does not mean precious dealers need less silver. The opposite is true.

Presently, there is less silver to be mined above-ground than gold. According to mining analysts, the world has used more silver than it has mined over the last 3 decades. There is a serious shortage of silver and yet the demand by various industries has grown.

There have been no new silver discovered recently; instead we use more silver than what is produced from mining which makes recycling old and used silver important. We have more gold bullion in reserve that we do silver. It is estimated that if the current amount of silver above-ground silver was distributed around the world, each person would get less than 3 grams of silver.

The number of silver investments have been growing, more people buy silver bullion for investment purposes that ever before. The price of silver has been oscillating between being overvalued or being undervalued. The fluctuations might take place over a long period but adjustments are eventually made to bring the metal to a fair value. It could be beneficial for anyone who has a bit of silver put away when the prices go up. Right now, it looks like Silver is about to go on a significant rally which will make silver bullion more valuable. Either way, there really is no good or bad time to buy or sell gold your decision should be based on hour financial needs.

Silver bullion: what is it worth?

As of the 19th of June the spot price for silver was $17.81 an ounce. If you have silver bullion with a purity of 999.0 you could make some much needed cash. Silver is much more volatile than gold because of the industrial demand for silver. This is one of the reasons precious metal buyers are always on the look out for silver bullion.

How To Ensure That You Are Working With The Best Personal Injury Lawyer?

Factors To Be Consider Before Purchase Raincoat For Frenchie

How the Accountant Works For Perfect Tax Submissions 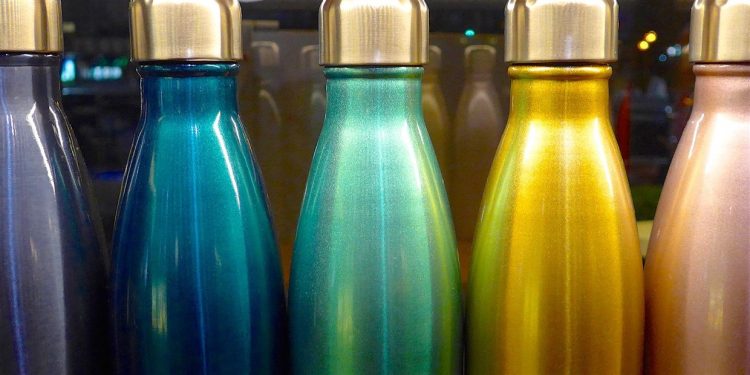 Despite a very difficult year, the entire nation is coming together to serve one of the advocacy that truly matter – environmentalism. More and more people are now switching from single-use plastic containers to personalized water bottles. However, it’s important to keep it at its best. How? Cleaning your personalized water …