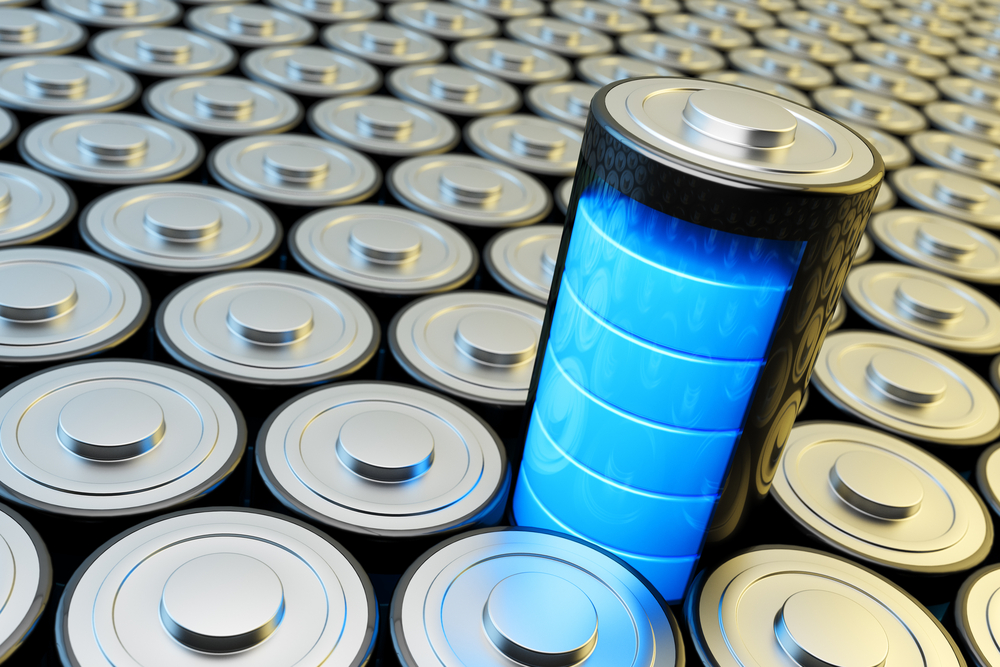 3 Battery Technologies That Could Power Our Future

Most people understand that using clean and renewable energy is what the world needs more than ever. Energy storage strategies have been improved upon due to the advent of lithium-ion batteries, cutting-edge technology and the ability to source UPS, but will it be available when we need it?

New Generation Lithium-ion
What Is It?

Li-ion, or lithium ion, batteries, or able to store and release energy due to the lithium ions that work with electrodes, shifting electrons back-and-forth, within an electrolyte medium. When you look at this technology, you will see that the positive electrodes are designed to be the initial source for lithium, whereas the negative electrode is the host for lithium.

There are several types of chemistry that are used in the functionality of these batteries, and because of this, they are becoming more efficient than ever before. Lithium metal oxides are very common, just like phosphates are, and are present in the batteries as positive materials. If you look at graphite, as well as graphite silicon, these are the negative materials, just like lithiated
titanium oxides.

The cell designs, and the actual materials that are used in lithium ion technology, is expected to reach a very specific energy limit. However, there are new discoveries that have revealed disruptive active materials that will likely increase these limits significantly.

Regarded as innovative compounds, they are capable of storing quite a bit more lithium in the negative and positive electrodes which will allow them to combine energy and power for the first time. Along with these new compounds, the scarcity of the raw materials, must be taken into account.

What Are Its Advantages?

Of all the state-of-the-art technologies that are used for storage, lithium-ion batteries represent a very high level of energy density. You will see a fantastic performance from these batteries, such as the ability to charge very quickly, and they can be fined tuned due to certain aspects of chemistry and cell design.

In addition to this, these batteries have many advantages such as a very low self discharge which can be crucial to cycling performances, and a longer lifetime, represented by thousands of potential charges and discharging cycles.

Lithium-sulfur What Is It?

Within the lithium ion batteries, you would find ions that are stored within the active material which is a stable host use for discharging and charging the system. Lithium sulfur batteries do not have host structures. As they are discharging energy, a lithium anode will be consumed, and the sulfur will subsequently transform into many different compounds; during the charging process, the exact opposite process will take place.

What Are Its Advantages?

Li-S batteries will only use light and active materials: there will be metallic lithium comprising the negative electrode and a positive electrode made from sulfur. When discussing theoretical energy density information, you will see that these are extremely high: these are actually four times larger than what you would find in a standard lithium ion battery. That’s why it is such a good fit for the space and aviation industries.

Solid-state What Is It?

An overview of solid-state batteries will clearly show that a paradigm shift has occurred when it comes to this technology. Most lithium-ion batteries will allow the transference of ions, traveling from one electrode to another via ionic conductivity. Solid-state batteries that you use today utilize liquid electrolytes, yet can be replaced by this solid compound which permits lithium ions from migrating within it.

This concept is not new, and was first introduced 10 years ago – it is all because of the worldwide research that has been done, leading to brand-new solid electrolytes being discovered that will have very high conductivity at the ionic level, similar to electrolytes, representing a technological barrier that is difficult to overcome.

Saft R&D efforts are currently focused on a couple main materials: inorganic compounds and polymers, each of which is focused on the synergy of these elements, leading to physico-chemical properties that are stable, conductive, and easy to process…

One What Are Its Advantages?

of the largest advantages that you will see right away is the improvements that have been done regarding battery levels: using solid electrolytes, you can avoid any potential flammability when the material is heated, which is very different from the liquid counterparts that are available.

Second, it is important to consider all high voltage materials, high-capacity materials, and how heavy batteries are going to be that will have a much longer shelf life and a reduced self discharge. Most importantly, when looking at the overall system level, you will see many advantages related to simplified mechanics as well as safety management and thermal information.